Indications of Changing Market Dynamics: The number of homes going into contract is declining, while active listings and price reductions are ticking up. The homes that are selling are still usually selling very quickly for well over asking: Median sales prices and year-over-year appreciation rates remain very high. When an overheated market cools, the change is typically gradual (absent a disaster event), and does not mean the market is weak by any normal standard. As an analogy, if traffic is going 120 miles per hour and drops to 80, it feels a lot slower, but cannot reasonably be described as slow. After two years of scorching demand, it may be difficult to remember what a more normal market feels like, but people will continue to have excellent personal and financial reasons to buy and sell homes in Marin County.

As of late spring, across the Bay Area, less expensive home sales have been considerably impacted by rising interest rates. Sales of higher-price homes have held up much better – Marin is a very affluent market – but cooling demand is beginning to show up in pending-sale data. (Affluent buyers tend to be more affected by financial markets, which became very volatile in May.) Market changes are often very uneven in the early months of a transition, with one home selling in days at 25% over list price, while next door, the seller has to reduce their price to get an offer. Buyers become more discriminating; negative conditions previously ignored are noticed; more negotiation occurs and overbidding declines. Listings that are well prepared, show well, and priced right will have an increasing advantage.

The homes that are not selling quickly won’t affect overbid and days-on-market statistics until future months. The high appreciation rates of the last two years will almost certainly start to decline (which is not the
same thing as an imminent decline in prices). After spring, activity typically slows through summer. Autumn usually sees another spike in activity prior to the big mid-winter slowdown. These are common seasonal dynamics, though other factors can come into play. 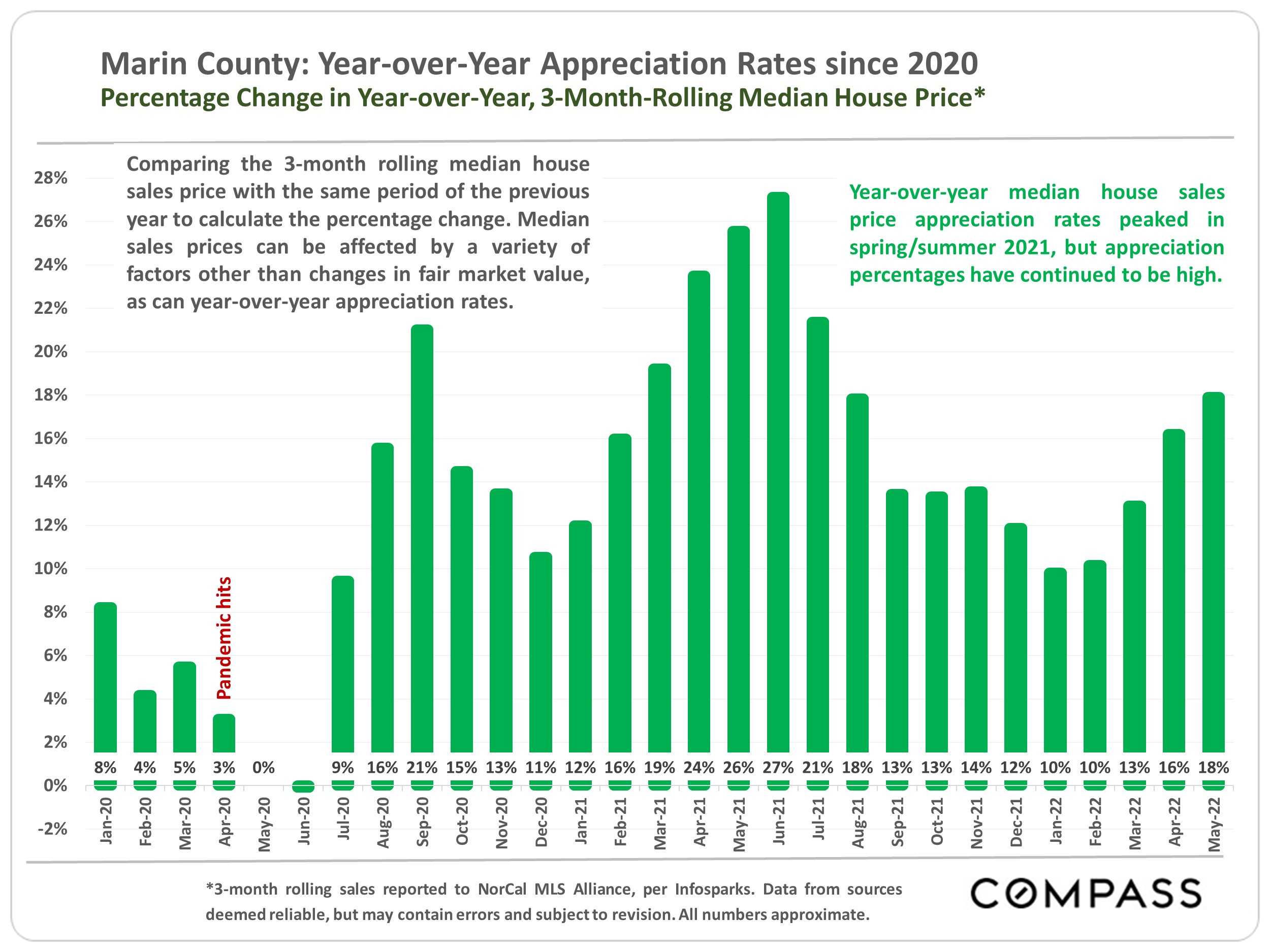 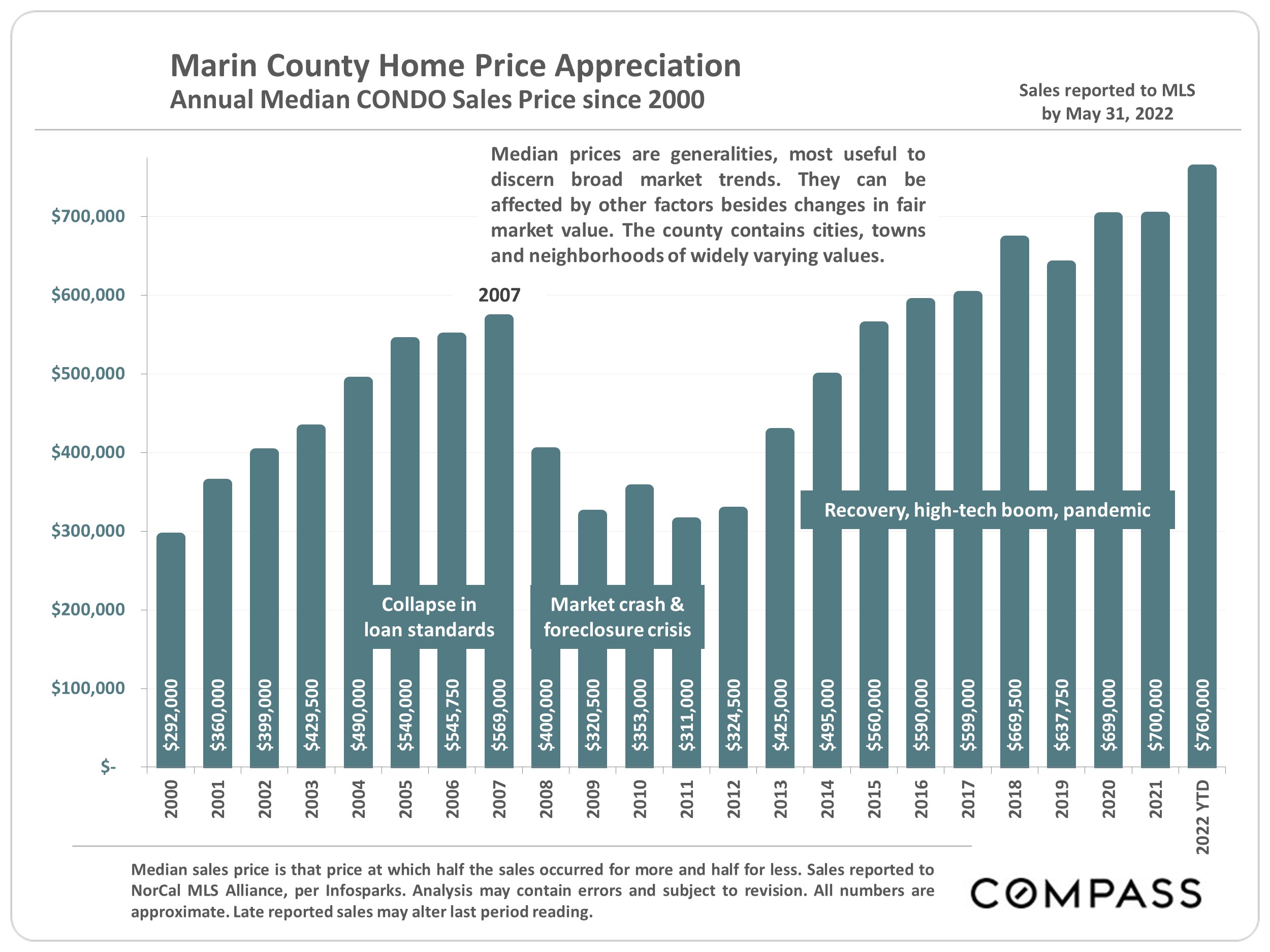 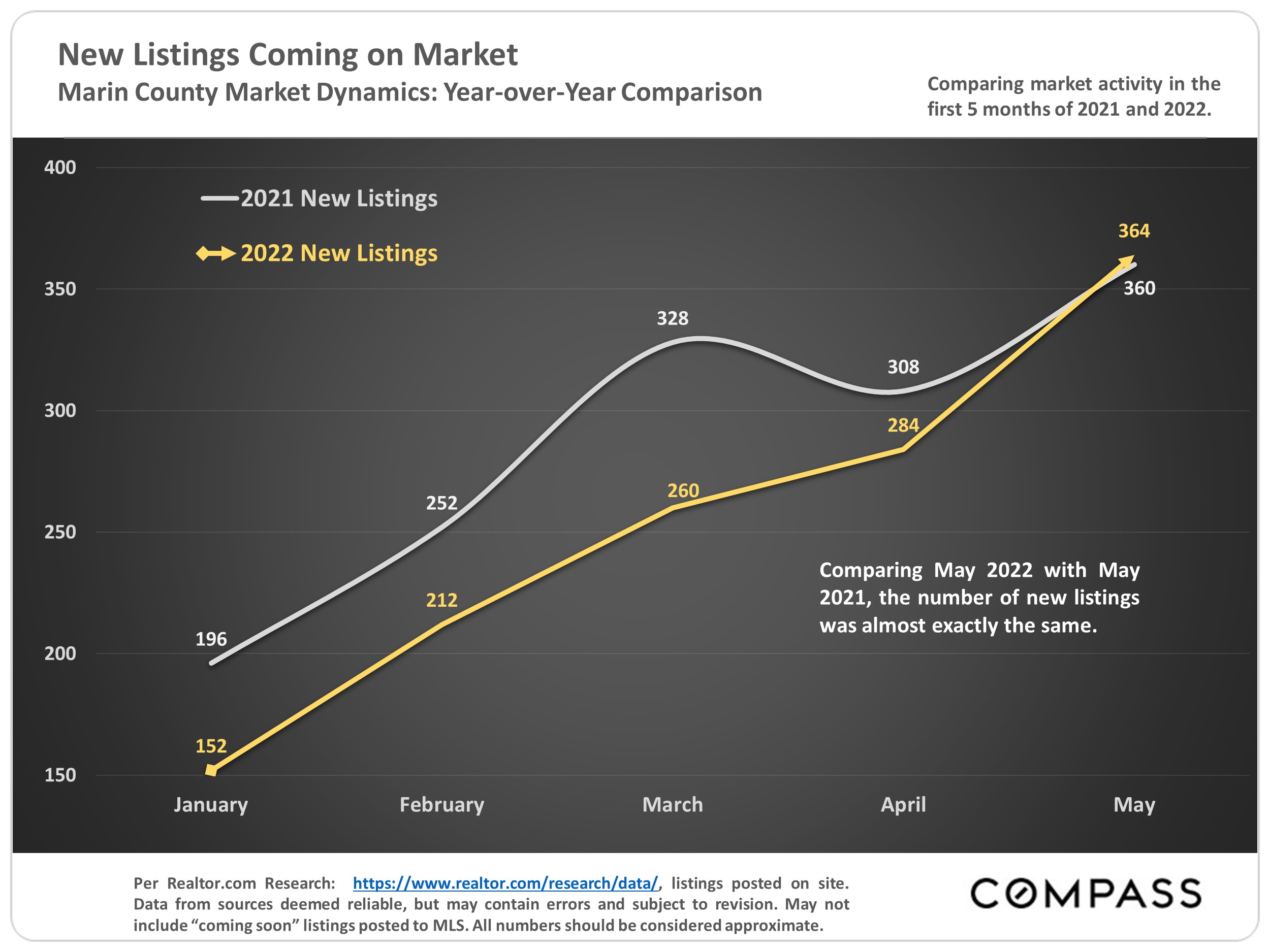 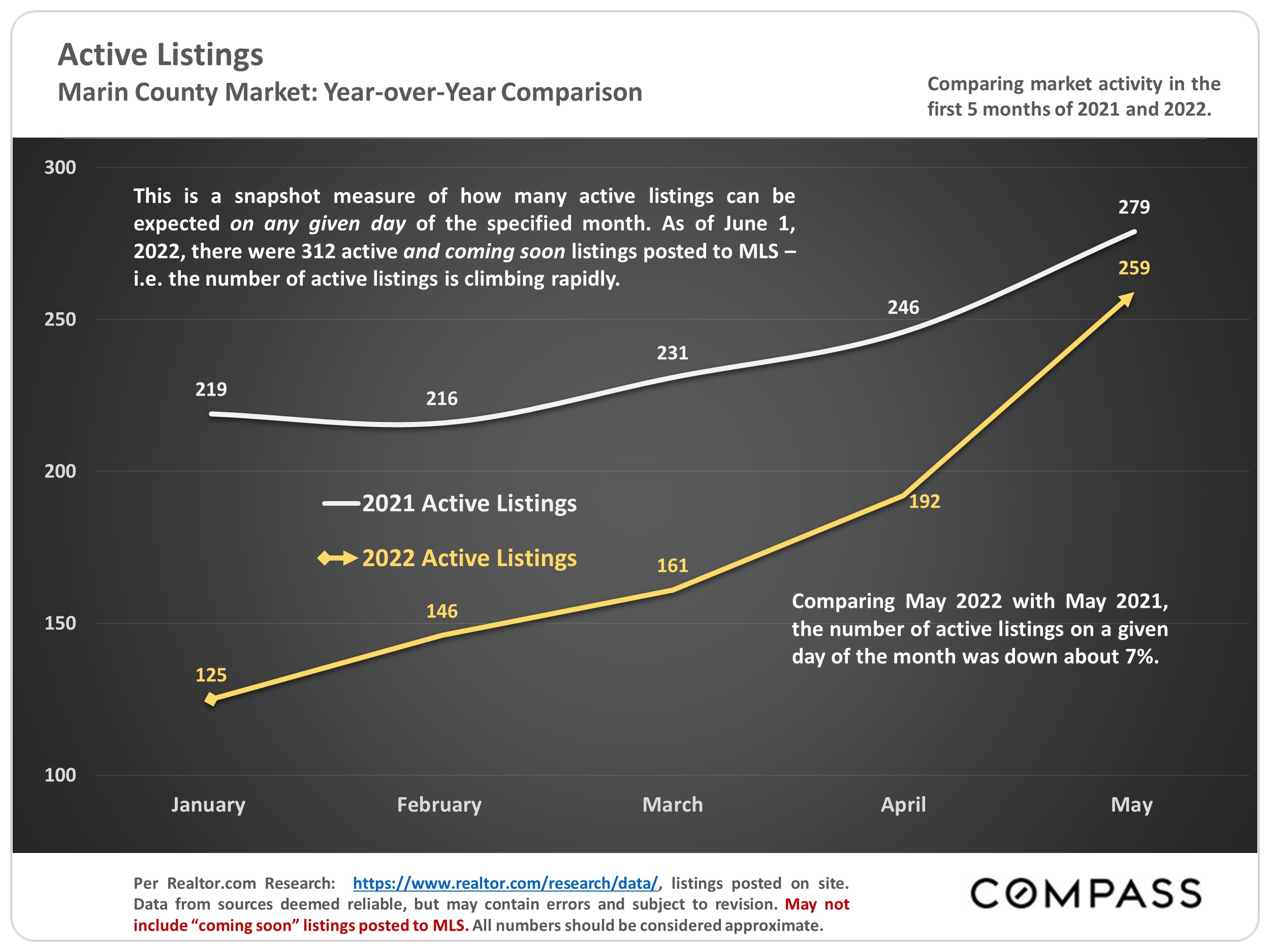 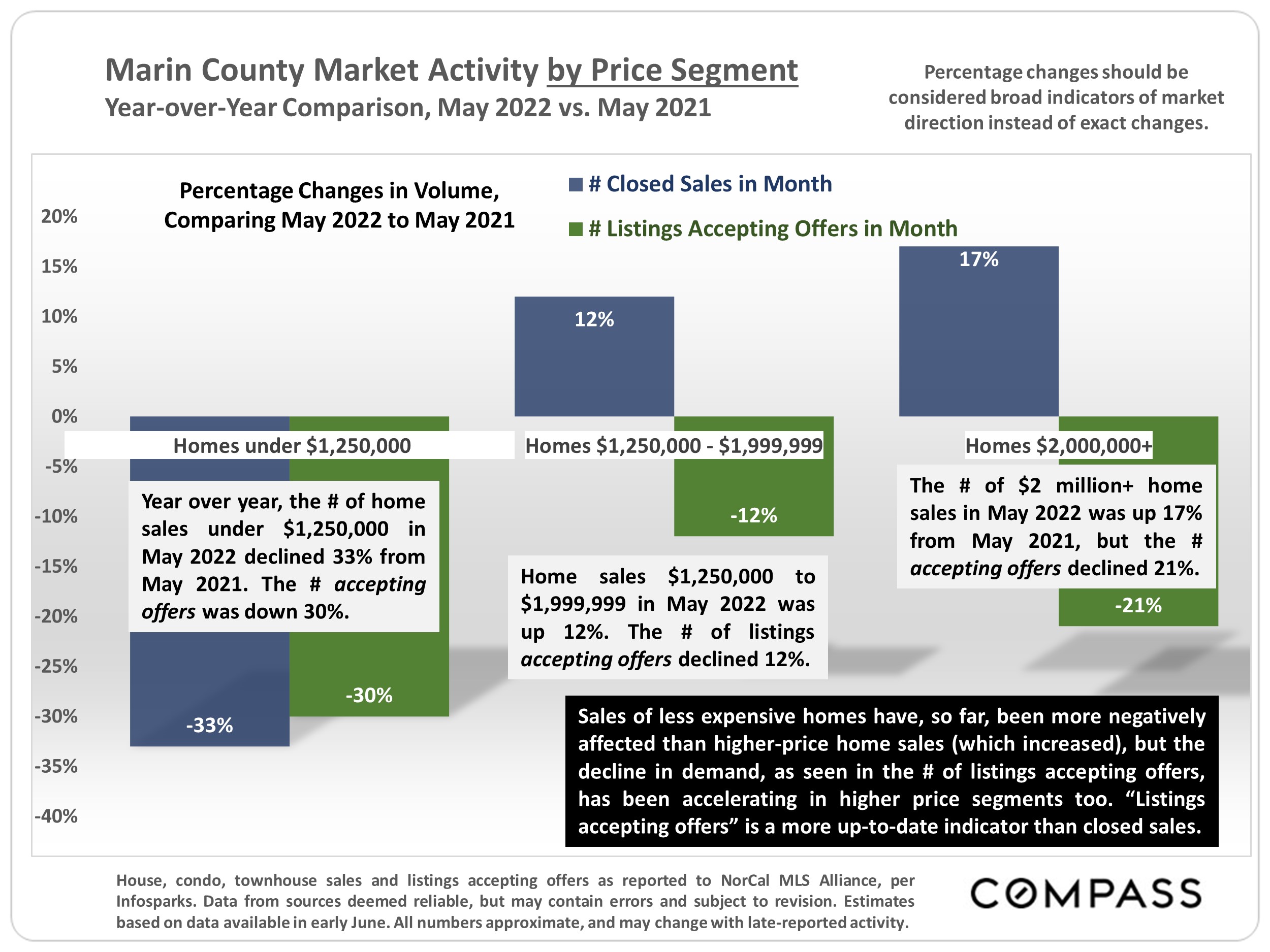 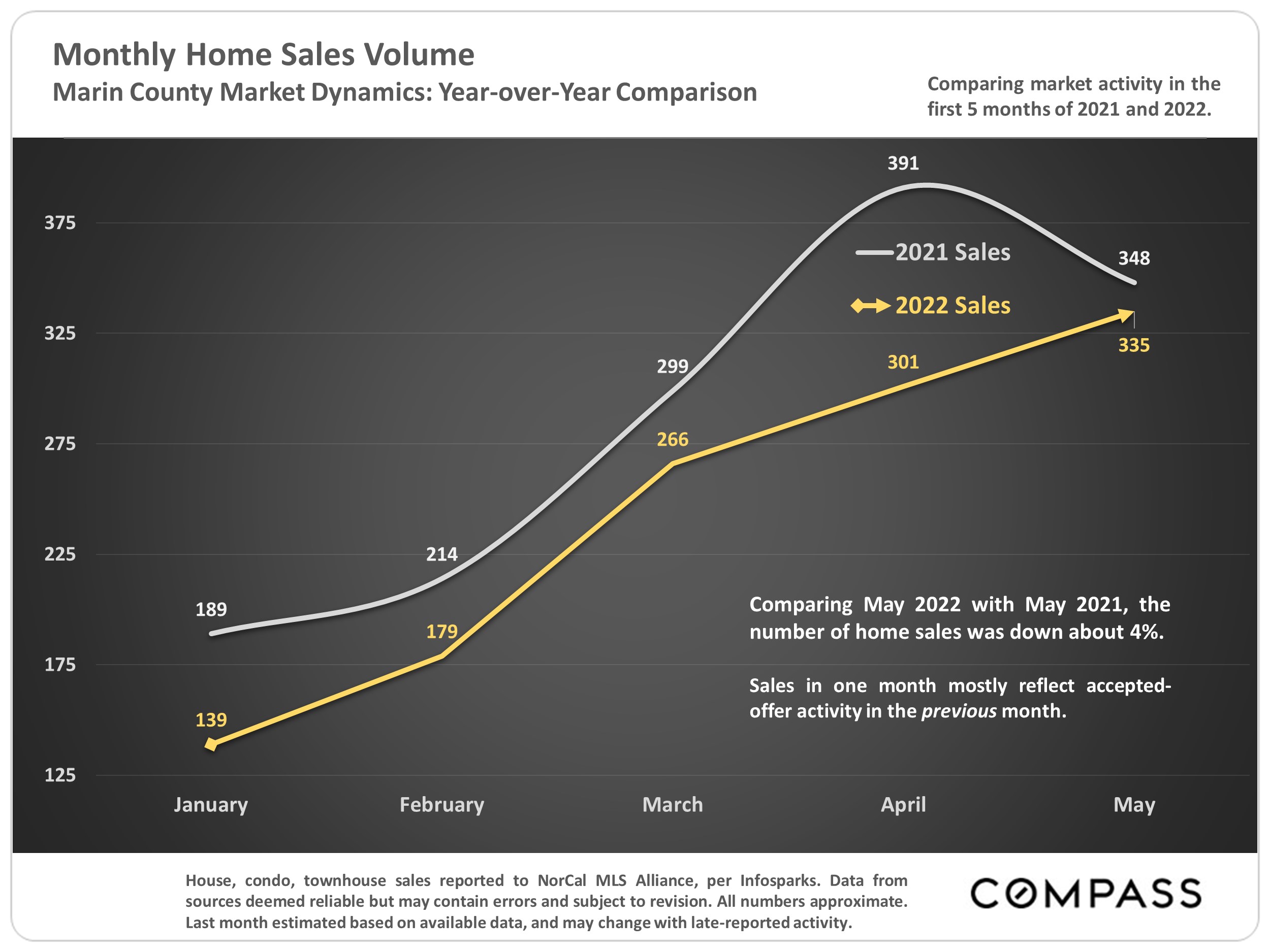 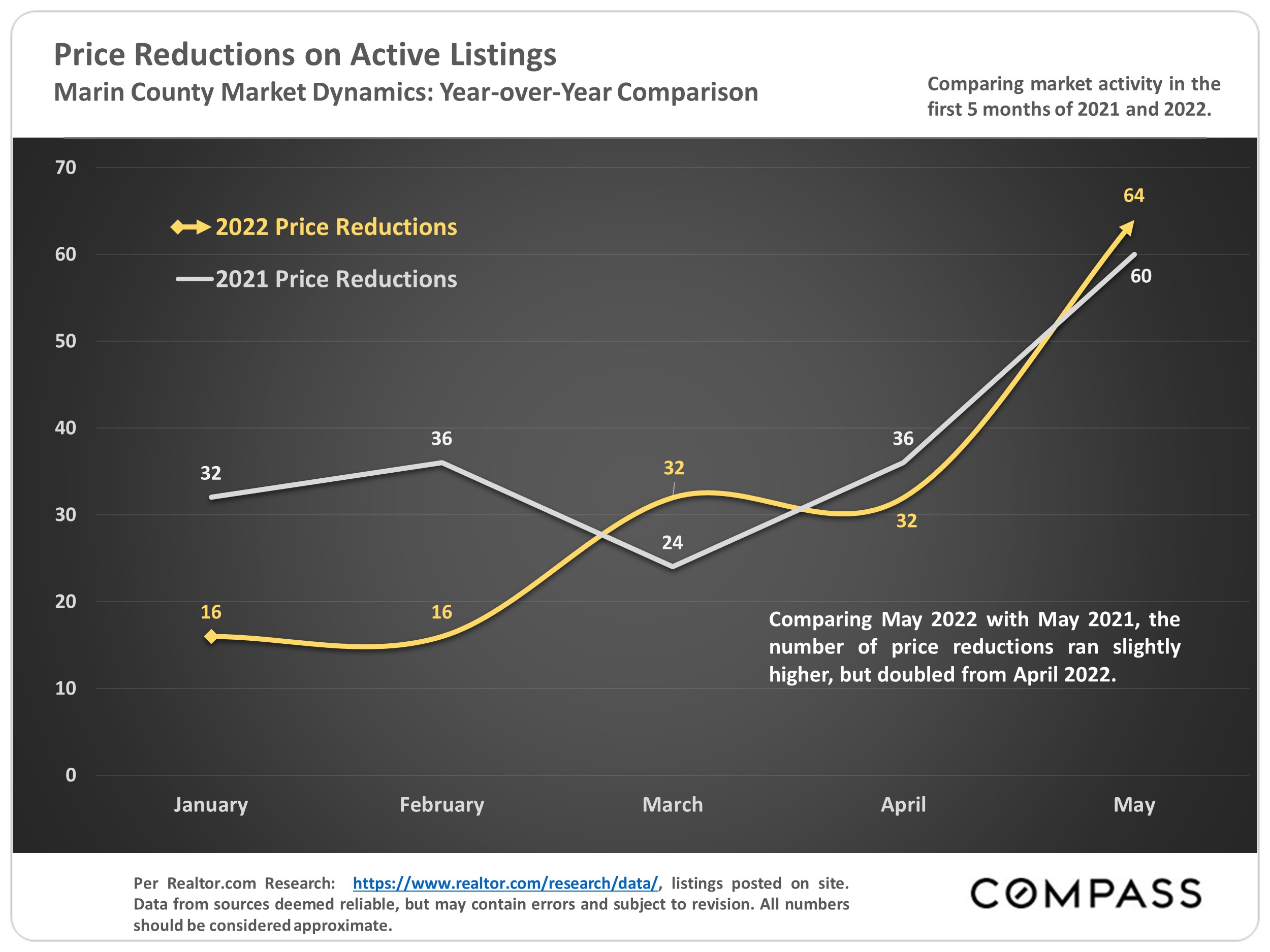