Ah, Outer Richmond! As a Bay Area native, Outer Richmond is one of my favorite neighborhoods and perhaps one of the most underrated parts of the city. For a district sandwiched between Golden Gate Park, Land’s End, and the Lincoln Park Golf Course, Outer Richmond packs the beach, plenty of green space, and a quaint community all into one charming place to live. 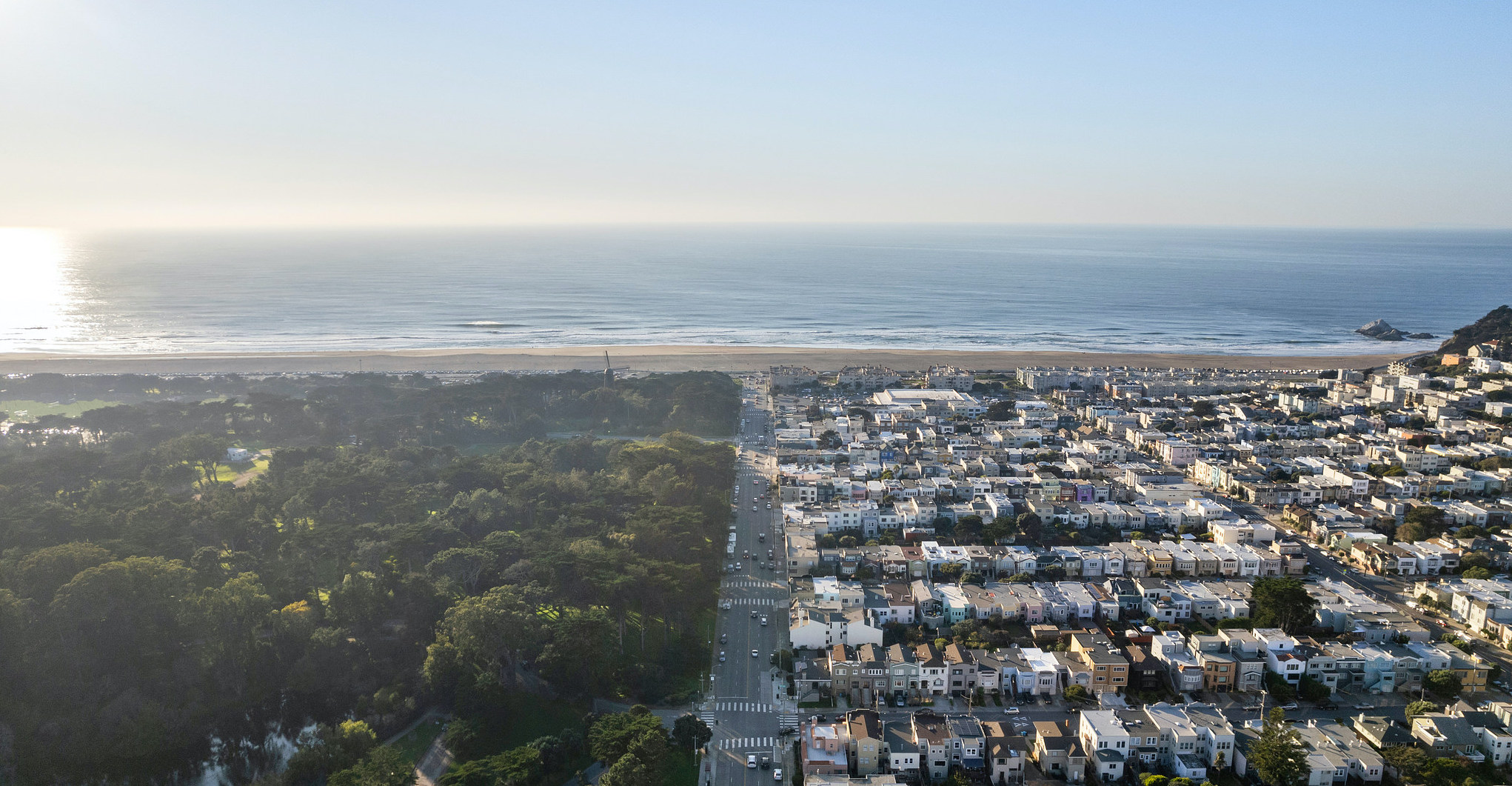 Life In The Outer Richmond

For those seeking serenity and a connection with nature while still enjoying an urban lifestyle, the Outer Richmond provides all of those Marin-like qualities without leaving San Francisco. The neighborhood offers everything from idyllic sunsets and stunning vistas to a wide selection of recreational activities, such as golfing, beach volleyball, and surfing. 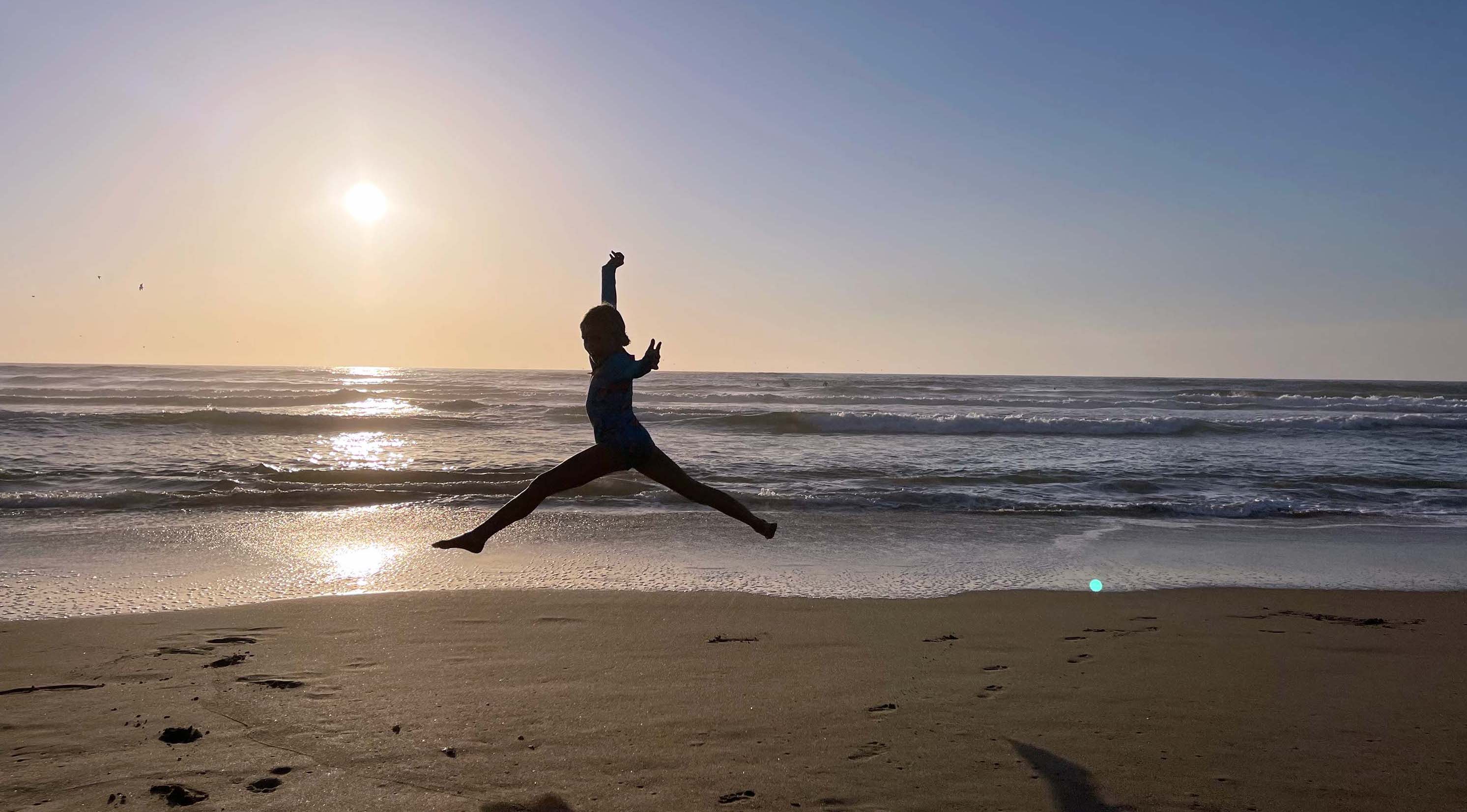 Situated on the city's western edge, the Outer Richmond is bordered by the Pacific Ocean. Locals here have access to one of the most picturesque spots in the city. Kick-off your shoes and enjoy a sandy stroll along Ocean Beach, go for a Lands End adventure to the beaches at Mile Rock and Seal Rocks, or venture further down to China Beach or Baker Beach.

Since the Pandemic, living near the ocean has become an even more important perk for locals. Many sought breaks from long days on Zoom, taking the opportunity to play in the sand, or get in the water and boogie board alongside their children. The variety of paths for walking and hiking have also seen an uptick in exploration as people seek a reprieve from isolation and so much time spent indoors. 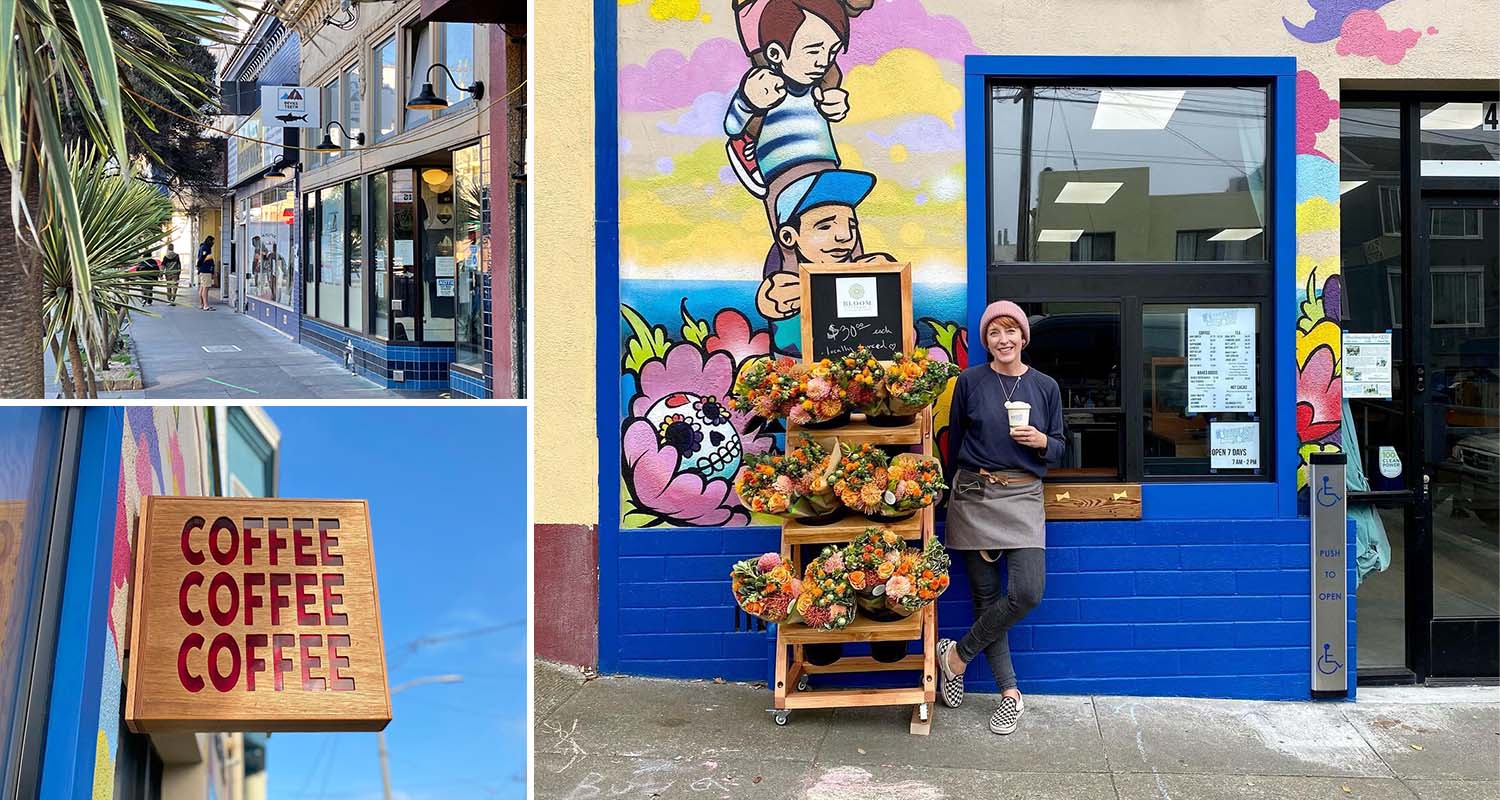 Devil’s Teeth and the new coffee window at The Butterfly Joint have become a morning routine for many who realize the best way to start the day is not only with a great cup of coffee or muffin but also by supporting a lovely local business.

Click here to flood your Instagram feed with delicacies from Devil’s Teeth.
Visit thebutterflyjoint.com to learn about their woodworking and design services for children. 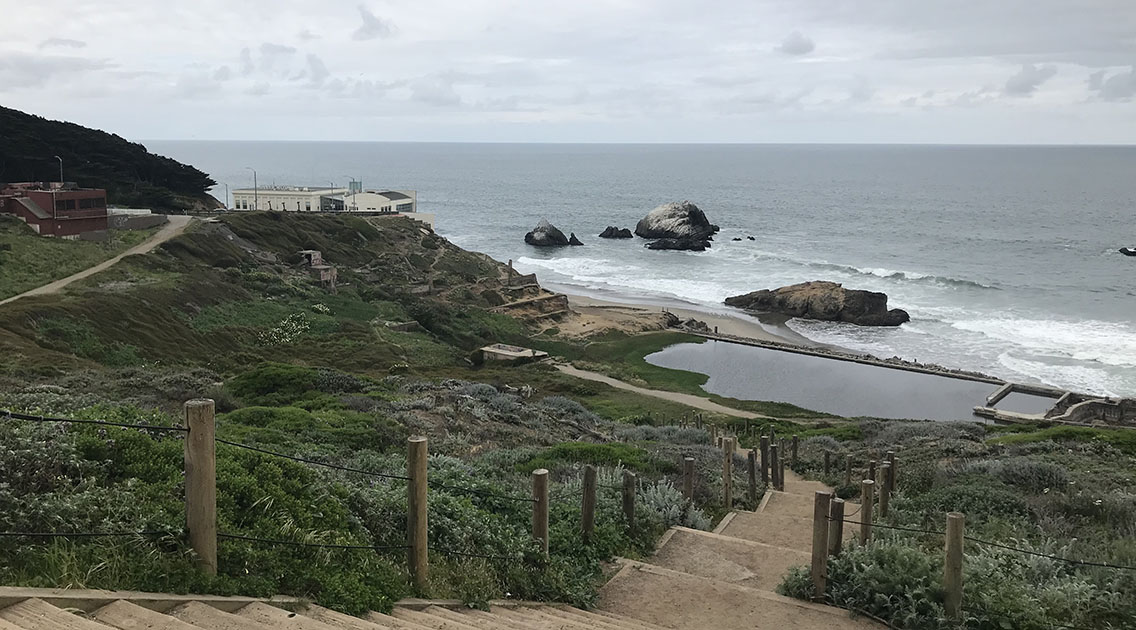 Cherished for its low-key atmosphere, Outer Richmond is a community that thrives on fresh saltwater air, food, and outdoor activities. One of the best ways to fully experience Outer Richmond is by foot, although bicycle or motor transportation will suffice if walking isn't your thing.

Start the journey through the trails and pathways of the western half of Golden Gate Park and stop by the Bison Paddock. Interestingly enough, all of the ten bison have ladies' names starting with the letter B, and the five youngest were a gift from Senator Diane Feinstein for the Park's 150th anniversary. Read more about the bison via secretssanfrancisco.com.

Say hello to the police horses housed nearby in the police stables, or head over to the Anglers Lodge to watch the fly fishermen. Did you know – a world champion got their start at Anglers Lodge? Club member Maxine McCormick became the youngest world casting champion at the age of 12 by winning the women's World Casting Championship in Estonia in 2016. Visit sfrichmondreview.com for more information.

Continue to the Dutch Windmill to view the unique tulip garden before hitting Great Highway, where you are greeted by the powerful waves of the Pacific Ocean. From there, your choices continue to expand … is it a beach walk or a climb up the hill to Cliff House and the Sutro Baths lookout?

Venture further north to Sutro Heights Park, named after Adolph Sutro, an immigrant from Prussia who bought and developed much of the land in this part of San Francisco. The Park is positioned perfectly to overlook the entire San Francisco coastline. You can watch a storm come in and observe long sets of waves roll towards patient and daring surfers. Click here to learn more about Sutro Heights Park.

If your legs crave more adventure, continue to the trails of Lands End, where the foliage and views are sure to be another reminder that you live in one of the most stunning places on earth.

After following the trail east, finish the tour at the eastern end of the Lands End trail at Eagles Point. Here you will find an excellent lookout point, where you can witness the gateway to the Bay: the Golden Gate Bridge. Watch as container ships are escorted carefully under the bridge, brave sailors journey into the open ocean, and fishermen head out for their daily catch. The distant beaches of the Marin Headlands and the Point Bonita Lighthouse acts as a picturesque backdrop to the glorious scene.